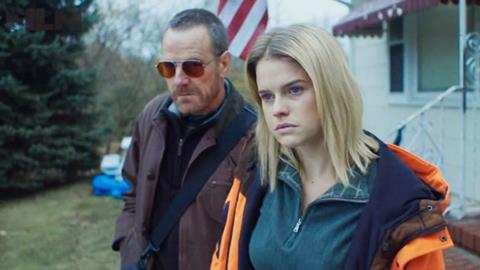 Chun co-wrote the screenplay with Osgood Perkins and Nick Simon about a motel owner and her daughter who are taken hostage by a career criminal.

Ursula Parker and Leo Fitzpatrick round out the key cast. Chun’s follow-up to Children Of Invention is in post and SPWA vp of production Lauren Craniotes oversees for the studio.