Well Go acquires 'I Am Not Madame Bovary' 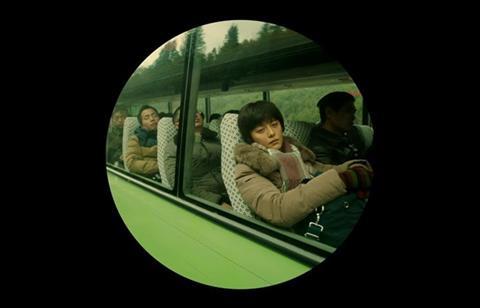 Fan Bingbing, Guo Tao and Da Peng star in the film about a village woman accused of being an adulterer who embarks on an annual ‘journey of petition’ to Beijing to prove that her divorce was a sham and redeem her reputation.

The film is based on Liu Zhenyun’s 2012 novel I Did Not Kill My Husband and received its world premiere in Special Presentations last Thursday (Sept 8). It next screens to the public on Friday and will open wide in China on September 30.