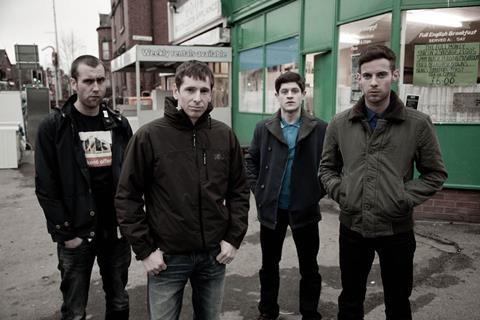 Watch the trailer for Rowan Athale’s thriller Wasteland, which has its world premiere in Toronto on Friday and was also confirmed for the BFI London Film Festival (director Athale is in the running for Best British Newcomer).

The UK thriller is sold by Bankside Films.