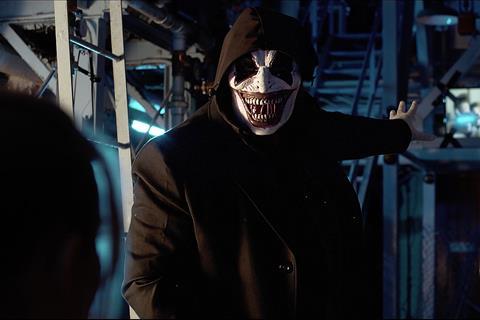 Jamie Bailey directs the project, which follows an imprisoned cheerleader who has to complete social media challenges for a twisted kidnapper.

Ferda commented: “It’s worrying that youngsters can be easily lured and pressured into conforming to artificial standards set by social media influencers and celebrities in a desperate need to be accepted by their peers. I felt compelled to spotlight this issue by making Deinfluencer, and giving a horror spin to it.” 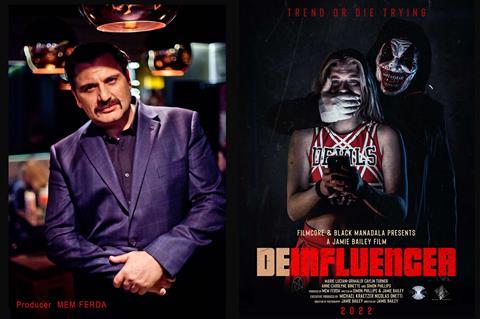