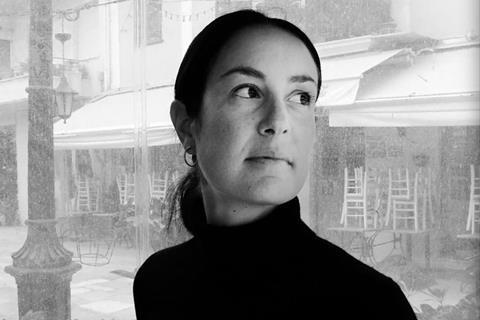 After working at major distributors such as Warner Bros, Paramount and Studiocanal, Antonopoulou returned to her native Greece to set up boutique sales outfit Endorphin in 2020 (alongside marketing expert Christina Pelekani). “With filmmaking having become more accessible, there are worthy films out there being made by talented people, which are struggling for attention and often don’t get the recognition they deserve due to the lack of a sales and festival strategy and network,” she explains. “The idea of discovering such films and contributing to their success really excites me.”

The company’s first major international pick-up was Rotterdam 2021 selection Bebia, A Mon Seul Désir, a Georgia-set drama directed by Juja Dobrachkous. Antonopoulou and Pelekani plan to focus on films from Greece, the Balkans and Eastern Europe, with an eye on new talents and female voices. Recent additions to the slate include Winona by The Boy (aka Alexandros Voulgaris) from Greece and Nina Violic’s Kick And Scream from Croatia.

Antonopoulou can now take the best of her nearly 15 years of studio experience — which includes a stint as international sales analyst at Paramount Pictures International and two years in Studiocanal’s London and Paris offices as international production financial analyst and controller — and combine it with her personal passions. “After all the sophisticated analysis,” she says, “emotion and gut feeling kick in to make the final call.”