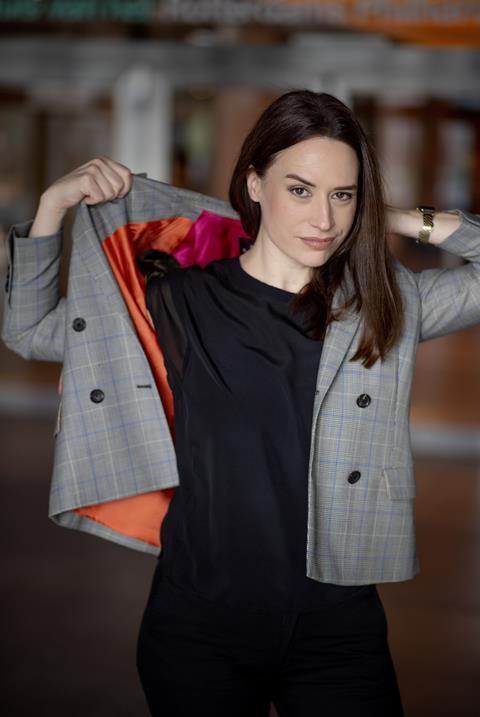 Just a month ago, International Film Festival Rotterdam (IFFR) festival director Vanja Kaludjercic and her team were planning a high-profile physical event “with a full programme of 300 -plus titles”.

However, as Covid case numbers started rising in the Netherlands in November and the Dutch government began imposing restrictions, the IFFR team could only watch as a partial lockdown was imposed and measures were further tightened.

“The first big curveball was the early cut-off, when everything including cinemas had to close at 5pm,” Kaludjercic recalls. The team scrambled to assemble a programme that could still go ahead, even if world premieres had to be held at 14.00 in cinemas with capacity restrictions.

Finally, in late December, just as Kaludjercic and her team were announcing the programme, came a full lockdown.

The team remained determined to go ahead. “We talked to the filmmakers, to the right-holders in general and everyone agreed that going ahead in any shape or form was ultimately more important than not being there at all,” says Kaludjercic.

They concluded simply putting everything online, available to the public and industry, would not work. “No project and no film would gain the visibility and a proper world premiere that they deserve in such circumstances,” says the festival director. “So we had to divide the programme in two again [like in 2021] but in a different manner.”

Now, just over 50 titles will be available online to the Dutch audience while most of the rest of the programme, more than 200 titles, is accessible to press and industry through Festival Scope Pro. At a later date, still yet to be decided, IFFR will screen films physically but the films shown industry online can still have world premieres at physical events elsewhere. 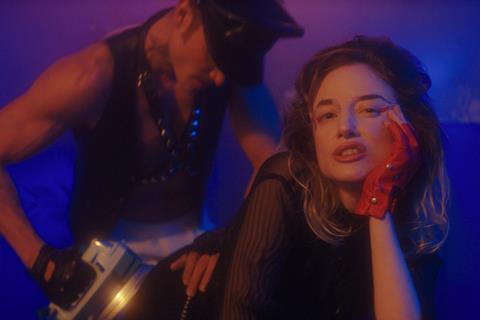 Despite the daunting logistical challenges, Kaludjercic says that putting together this year’s programme has been a “pure joy”. She pays tribute to her programmers, industry staff and guest services for their work in rethinking the entire structure of the event in “just a couple of weeks”.

“This is not what anyone wanted,” Kaludjercic says. However, “pretty much” all the filmmakers stuck with the festival as major changes were made. Rights issues saw the opening film change from Along The Way, by Dutch filmmaker Mijke de Jong, to Amanda Kramer’s US drama Please Baby Please.

However, Kaludjercic’s pride in the festival’s flagship Tiger competition is self-evident.

“It has diversity and surprise,” she says. The selection ranges from Sam de Jong’s satire Met Mes (“a colourful vision of society’s absurdities”) to the intimate minimalism of Mara Polgovsky’s documentary Malintzin 17, based around footage shot by her brother, the late Eugenio Polgovsky. 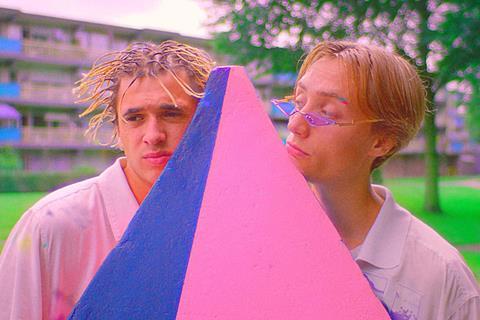 IFFR has long been regarded as a barometer for the health of Dutch independent production.

In spite of Covid, Kaludjercic sees “diversity and a richness of different cinematic languages” in the various new Dutch titles scattered through the programme, among them de Jong’s Met Mes, Urszula Antoniak’s Big Screen competition entry Splendid Isolation and genre-defying heist feature The Last Ride Of The Wolves, from Dutch-Italian director Alberto De Michele, which premieres in Bright Future.

“That’s exactly what Dutch production offers today – that level of richness, discovery and surprise which fits perfectly well with what we are looking for at IFFR,” adds Kaludjercic.

With a bittersweet irony, Dutch cinemas can reopen from today (January 26), the opening day of the festival. But the chance of staging IFFR as a live in-person event this year has gone.

“There is a reason why festivals take a whole year to set up and be organised,” says Kaludjercic. “We are bringing hundreds of thousands of people together from the audiences to the industry to the invited filmmakers. We are working with logistics that are so complex that a flip of a switch is not possible or easy for us.”

“It has been both exhilarating and occasionally very frustrating,” Kaludjercic adds of overseeing two online editions of what has previously been one of the biggest audience festivals in the world.

“There are things you cannot do when your festival needs to suddenly shapeshift – especially when it is taking place in the online realm. But what we have learned is that we can still offer tremendous support to filmmakers. The outreach can be wider, if you must do things in the way we are doing things right now. When I look at the films from Tiger or Big Screen competitions from last year, they really did travel to worldwide film festivals after being presented at IFFR. This is tremendously rewarding as well.”

IFFR runs from January 26 to February 6.