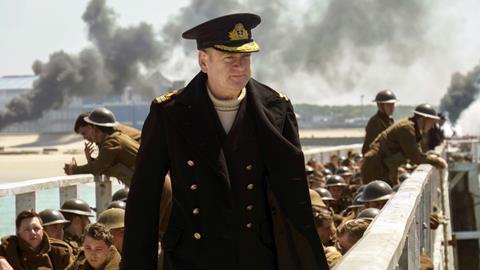 Summer box office: how the UK is bucking a downward trend

While the US box office for 2017 is down, in the UK it’s up by a significant margin, thanks to locally relevant titles including Second World War epic Dunkirk.

”The US market dominates the press on this story, but we aren’t the same as the US market,” says Tom Linay, head of film at Digital Cinema Media.

“Cinemagoing in the UK is very different from the US, the audiences are different, and we’re not seeing any drop-off on box office or admissions.” The numbers back up his claim. Yes, UK box office is down 3% on summer 2016 (for the 15 weeks from the last weekend in April), but cinema grosses are 9% up for the year as a whole, and admissions are also up on a year ago.

“January to April was terrific,” says Linay. “If you look at the admissions for the first four months of the year, they were the highest they’ve been this century. Four-and-a-half months into the year, we were genuinely looking at 2002, which is the highwater mark for admissions in modern times, thinking, ‘OK, we could top that 176 million.’”

Sadly, the market thereafter headed in a different direction, and it is a curious fact that for eight consecutive weekends beginning on May 5 — which saw the release of titles including Alien: Covenant, Pirates Of The Caribbean: Salazar’s Revenge, Transformers: The Last Knight and Wonder Woman — none of the movies managed debuts as strong as the 10 biggest openings of January, February, March and April (those big debuts included films such as Beauty And The Beast, Fast & Furious 8, Logan and T2 Trainspotting).

In other words, after a strong start with Guardians Of The Galaxy Vol 2, the so-called blockbuster season went on simmer for two months until the arrival of Despicable Me 3 and Dunkirk. 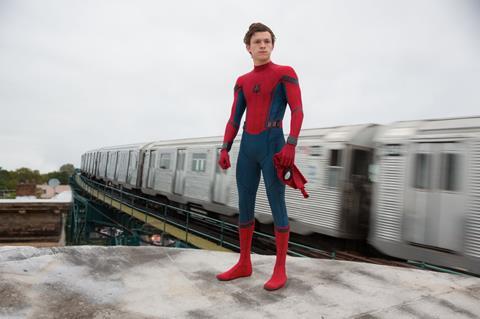 Addressing the topic du jour, Linay offers: “This conversation comes up every summer. Are people bored of franchises? You can pick out a handful of films that support this argument, and a handful that don’t.”

He points to positive results for sequels including Despicable Me 3, Fast & Furious 8 (released in the US as The Fate Of The Furious) and Spider-Man: Homecoming, adding: “If you were going to have superhero or franchise fatigue, surely it was in the Spider-Man series, because we’ve had five movies this century, and this one still found a decent audience.”

In the UK, Homecoming is ahead of both of the Marc Webb-directed The Amazing Spider-Man titles and Sam Raimi’s Spider-Man 2.

Looking to the last four months of 2017, Linay remains optimistic the year can end with a flourish to match its strong start.

“September last year was the biggest it’s been in a while, mainly thanks to Bridget Jones’s Baby, but if you look at what’s in September this time, there’s a strong variety of films — It, Kingsman: The Golden Circle and Victoria & Abdul have all got the potential to be blockbusters,” he says.

As for the final quarter, slam-dunks include Blade Runner 2049, Thor: Ragnarok, Paddington 2, Star Wars: The Last Jedi, the Jumanji reboot and Pitch Perfect 3. “Q4 looks huge, and there’s nothing there that looks a bit of a banana skin. For 2017, I think we’ll see admissions up year on year in the UK, and box office too.”