“There is no subject more unpleasant than mine”: Belgium’s Patrice Toye on her Rotterdam title ‘Tench’ 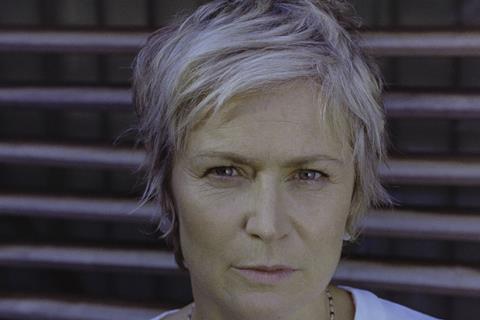 Belgian director Patrice Toye’s new film Tench, which screened as an international premiere at IFFR this week, presents a daunting marketing challenge: Tench is about a sensitive young man called Jonathan who is a paedophile. It is an adaptation of a Belgian novel by Inge Schilperoord called Muidhond.

“There is no subject more unpleasant than mine. [Paedophiles] are seen as the embodiment of evil,” the director acknowledges. “I am a mother of two daughters myself and children are the dearest thing we have.”

However, Toye, whose previous features including Rosie and Nowhere Man have been feted on the international festival circuit, argues passionately of the need to make films about characters like Jonathan.

“You have to take care in this society that we aren’t morally panicking all the time. You need to keep seeing the nuance,” she says. “It is my duty as a filmmaker to talk about socially important issues and to show them from another point of view.”

“Even without speaking a word, on his face you can really feel every emotion,” Toye says of her lead actor.

The director points out Tench does not intend to be “sympathetic” to Jonathan but “empathetic,” a subtle but important difference. She aims for the film to not condone his actions but to try to understand them.

“Let’s not be naive. There are people out there with bad intentions, like Jimmy Saville [in the UK], but my film is not about a person like that. It is about a young man struggling and fighting with all he has against those feelings…the thing is, it is his nature,” says Toye.

The questions Toye asked herself as a filmmaker were: “What happens if you are like that?” and “How do you cope as a parent if your child is a paedophile?

“[Jonathan] probably hates himself and he can’t talk to anybody about it because he knows he will be lynched. If he even asks for help, people might just dehumanise him, stigmatise him,” she says.

However, if he doesn’t ask for help, he is likely to become yet more dangerous, both to himself and to others, suggests Toye. 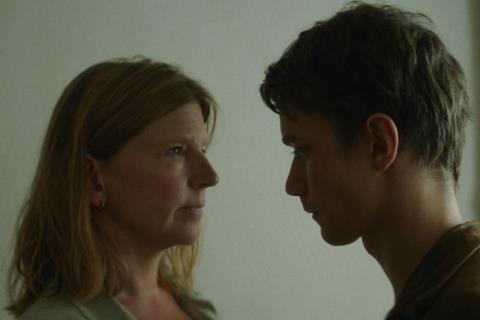 “It is better to be a bit more open about it, delicate as it is, and to try to get professional help for these people because they are humans too. My Jonathan is not just a monster. He wants to do well. He fights his nature. His struggle is what interests me the most.”

The film may focus on Jonathan but the director was also determined to treat his victim with respect and not to downplay what happens to her. Toye says victims of child abuse have seen the film told Toye they were not “offended” by her approach.

“That was important for me,” she says. “I made the film for one reason only. Potential perpetrators are the only ones who can make sure there are no more victims. If my film could in any way help, that one of the [child abusers] could watch it and say ‘I think I recognise myself, I want to talk to someone,” if this film could help make one victim less, then it will have been worthwhile for me.”

Be For Film is handling international rights to Tench and Imagine Film Distribution has Benelux rights. It is releasing the film this month, immediately after the Rotterdam premiere.

To Toye’s relief, Tench won a public award when it was first shown at the Ghent Film Festival last year. That showed to her that “people really want to see a delicate film like this, that they are open to the subject”.