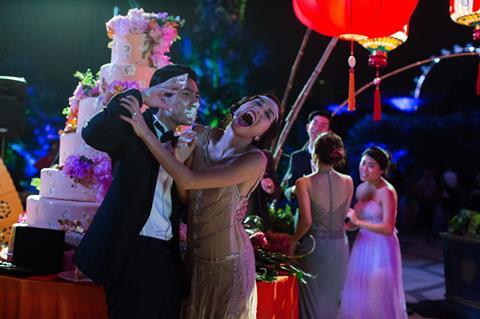 North American audiences were almost twice as likely to see male characters as female characters in the top grossing films of 2018, according to the latest annual report from the Center for the Study of Women in Television and Film at California’s San Diego State University.

Compiled by the Center’s executive director Dr Martha M Lauzen, the report is based on an analysis of more than 2,500 characters appearing in the 100 top domestic grossing films of 2018.

The percentage of Asian females increased from 7% to 10%, but the report said this was due largely to the film Crazy Rich Asians. When that surprise hit was excluded from the analysis, Asians accounted for 8% of all female characters, only slightly above the 7% in 2017.