EXCLUSIVE: The King’s Speech producer is developing the period crime drama for television. 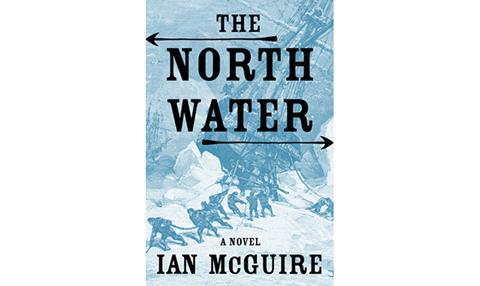 See Saw Films, the producer of The King’s Speech, is developing Ian McGuire’s period crime novel The North Water as a TV series as it looks to grow its fledgling TV division.

The Iain Canning and Emile Sherman-run firm is at EFM this week to discuss a raft of TV projects with international broadcasters and co-production partners.

The company is now looking to turn Scribner-published novel The North Water into a big-budget thriller after optioning the rights.

The book, which was published this month, tells the story of a 19th century whaling ship that sets sail for the Arctic with a killer on board. It has already received rave reviews from authors including Hilary Mantel and Martin Amis.

It is the company’s latest TV project, following Jane Campion’s mystery drama Top of the Lake and Jimmy McGovern’s convict drama Banished, which both aired on BBC2 in the UK and on channels around the world.

Laurenson told ScreenDaily that they wanted to broaden the range of television projects it produces as it aggressively ramps up its TV arm.

“We’re working on thrillers, shows that have a sense of humour and we actually have a children’s live action show on our slate,” he added.

See Saw currently has over 20 TV projects in active development.

“The big thing for TV companies that are borne out of film companies is the need to recognise that unlike in film where you might have six or seven projects in development, in television you need a lot more because it takes much longer to get things commissioned,” said Kousetta.