Korea's Central Park moves into features with 'The Salt Planet' 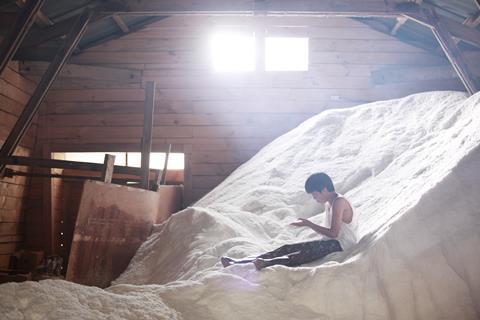 Featuring child stars Park Seo-yeon and Park Hee-geon, the film takes place when a little girl is sent to live in the countryside with her grandparents and makes friends with a little boy of a different skin color who is working on a salt farm.

Central Park Films is also taking some of their most notable shorts and compiling them into omnibus films for sale.

Neighbors takes award-winning shorts on a similar theme - Fly By Night, directed by Tae-gyum Son; Strangers, directed by So-jeong Shin; and A Brand New Journey, directed by Hee-jin Kim - and frames them with an overall narrative about a community service center holding a contest for stories about neighbors and the two judges who have to go through all the submissions.