EXCLUSIVE: Korea’s Finecut has picked up Circle Of Atonement, the feature directorial debut of Park Eun Gyoung and Lee Dong Ha, whose credits as writers include The Terror Live. 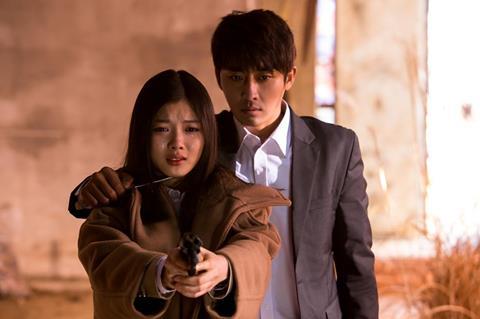 The Klockworx and Hwa Yea Multimedia also picked up Fashion King for their respective territories.

Finecut has a market screening of Ha Jung-woo’s Chronicle Of A Blood Merchant in Filmart and Im Kwon-taek’s Revivre and Park Jung-bum’s Alive at the Hong Kong International Film Festival.