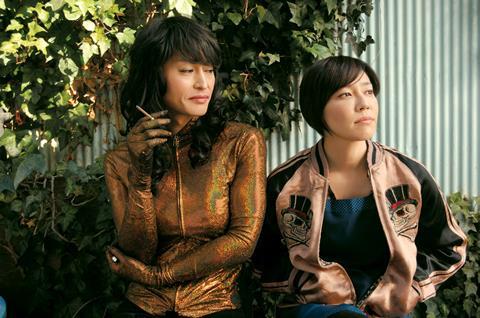 The film stars Risa Sudo as Manami who raised her daughter Sayoko (played by Izumi Fujimoto) as a single mother running a snack bar. Sayoko’s father is a drag queen dancer known as Angel (played by Ken Yasuda), but she only knows him as a longtime friend of her mother.

Upon her return to her hometown after a series of failed romances in Tokyo, Sayoko finds the snack bar is on the verge of shutting down and decides to open a drag queen bar, asking for Angel’s help.

Produced by Hidemi Satani and Manabu Shinoda, the film was shot by Kozo Shibasaki.

The film was released in Japan last October.