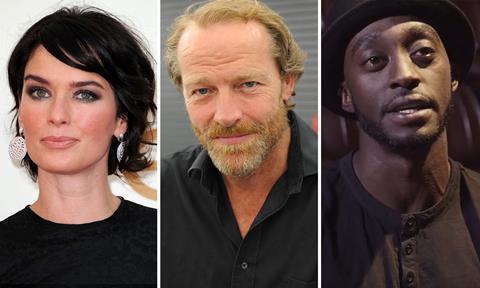 Headey, who will also serve as executive producer, will play an immigration officer who must decide the fate of a seemingly dangerous asylum seeker, played by upcoming actor Jeremiah.

Headey’s Game Of Thrones co-star Glen, who also has a recurring role in the Resident Evil movie franchise, will play her watchful boss in the film.

Northern Soul actor Jack Gordon has also been confirmed for the project.

The film is due to begin principal photography on April 10, filming in locations across London and Calais.