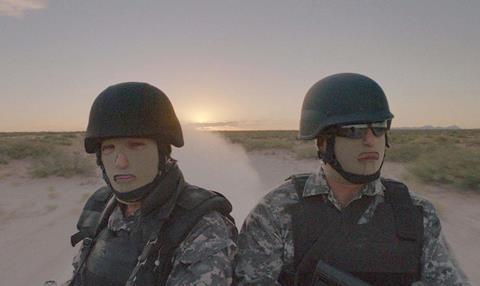 The feature, about violence in Mexico, is handled by Films Boutique and received its world premiere in Berlin earlier this year where it won an Amnesty International award.

Jose Ramon Chavez’s family drama Ayudame A Pasar La Noche (Help Me Make it Through the Night) won the audience award for a Mexican film.

Private sponsors backed industry strands at the festival to the tune of €660,000 in cash and services.

In the 13th Ibero-American co-production meeting 12 projects were awarded among the 34 selected.

Standing out was the new project by celebrated Chilean documentary filmmaker Patricio Guzman, Cordillera which rounds out his feted trilogy already comprising Nostalgia For The Light and The Pearl Button.