Santa Barbara International Film Festival top brass will present the actress with the tenth annual Kirk Douglas Award for Excellence in Film at a gala dinner on October 3. 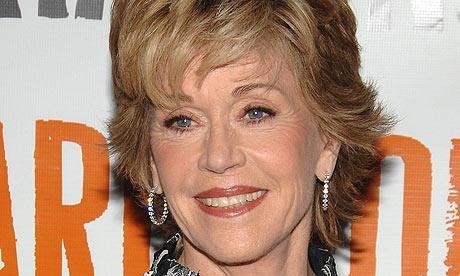 She will next be seen in Paolo Sorrentino’s Youth that Fox Searchlight is set to open on December 4 and also stars in Netflix’s Grace And Frankie, currently filming for its second season.

Prior recipients of the Kirk Douglas Award for Excellence in Film include Jessica Lange, Forest Whitaker, Michael Douglas, Harrison Ford and Ed Harris.