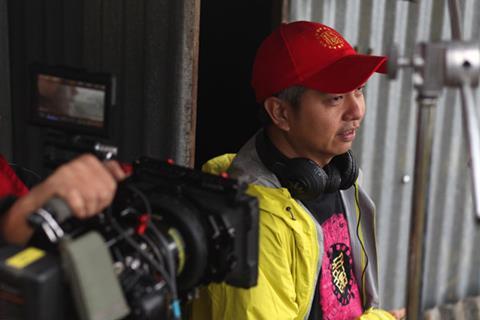 The film, scheduled for release over Chinese New Year 2016, is set during the “Golden Age” of Malaysian football in the 1980s and follows a multicultural team fighting for a place at the Asian Games.

“It’s inspired by real players and events, but the characters are fictional, as our footballers are revered figures and Malaysians are extremely sensitive about how they are portrayed,” said Astro vice president, business development, Najwa Abu Bakar.

Astro Shaw is also an investor in Apichatpong Weerasethakul’s Cemetery Of Slendour, which is screening in Un Certain Regard. The film arm of the Malaysian pay-TV giant Astro Holdings, is also developing and adaptation of Tan Twan Eng’s The Garden Of Evening Mists with HBO Asia.