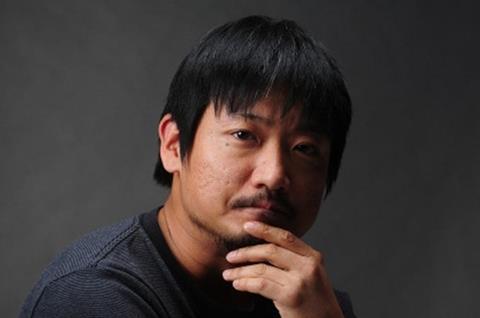 Dubbed It Project, the market has in past years showcased films such as Arvin Chen’s Will You Still Love Me Tomorrow? and Lisa Takeba’s Haruko’s Paranormal Laboratory, which have screened at festivals including Tribeca, Berlin and Rotterdam.

NAFF will run July 19-22 during BiFan, which will run July 16-26. Previously known as PiFan, the fest changed its name earlier this year in belated accordance with the current system of Romanizing Korean names. Thus it now uses ‘Bucheon’ instead of ‘Puchon’ to indicate the pronunciation of the name of the satellite city of Seoul that hosts this fest.

Aside from arranging business meetings, NAFF will hand out post-production awards and a total of KW66m ($59,300) in cash prizes.

BiFan said this year saw “the highest number of submissions” it has had, with 171 projects (88 local and 83 foreign) from 28 countries.

Seven of the final 21 selections are Korean projects. They include Never Die Again from Park Jung-bum, director of The Journals Of Musan and Alive; and The Bunker from Kim Gok, director of 2012 BiFan opening film Horror Stories. The Bunker also has a former NAFF Fantastic Film School participant Chris Weatherspoon attached as a producer.

Other titles include Hong Kong project The Hell Bank Heist, with Isabella director Pang Ho-cheung attached as producer, and Australian project Silk, directed by Isabel Peppard, whose animation Butterflies screened at BiFan 2012 as well as at Sitges and Melbourne.