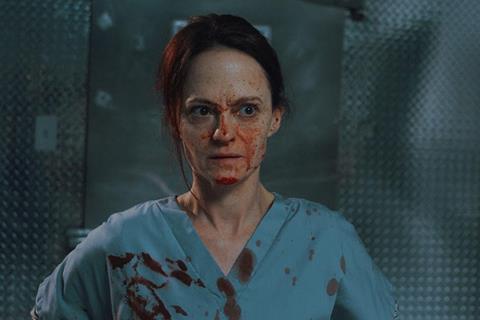 Magnolia International has added another title to its virtual Cannes slate after Magnet Releasing picked up worldwide rights to Tribeca horror 12 Hour Shift.

Brea Grant (Eastsiders, Best Friends Forever) wrote and directed the story about a nurse desperate to survive her double shift after she gets caught up in a black market organ-trading scheme.