PRODUCER: Bedfordshire-born producer Michael Berliner started out as an actor in his teens and throughout university; it wasn’t until he produced his own short film after graduation “that I realised this was the thing for me”. 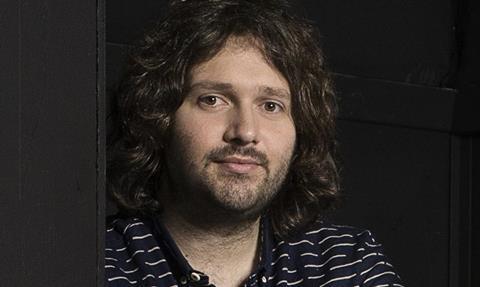 Describing himself as a “creative producer who likes to be invested in the development process”, Berliner’s “first proper” short as a producer, The Beachcombers, won a London Best of Boroughs award in 2008, by which time he was leading a double life — runner by day, producer by night.

Berliner has since produced Fyzal Boulifa’s award-winning Whore and the Vimeo short School Portrait, which notched up a million views in 10 days; and co-produced the short Friend Request Pending starring Judi Dench, as well as a string of Mustapha Kseibati’s shorts culminating in this year’s Mohammed.

Mentored by Warp’s Mark Herbert as part of the Guiding Lights initiative, Berliner, 28, is now working on several features.