EXCLUSIVE: Navalakha Arts and Holy Basil Productions have acquired Indian theatrical and satellite rights to Amit Kumar’s thriller Monsoon Shootout, which they plan to give a wide release in the first quarter of next year. 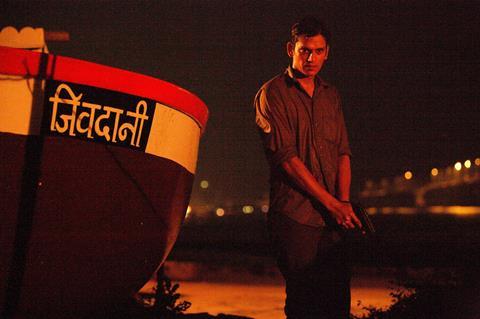 Company co-founders Nilesh Navalakha and Vivek Kajaria are investing in the p&a, marketing and distribution of the film. “It’s a very good thriller which we believe can be presented as a mainstream film,” said Kajaria.