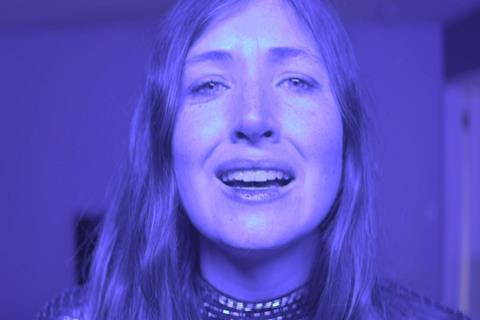 Neon has snapped up worldwide rights to Amy Seimetz’s existential thriller She Dies Tomorrow, an official selection of the cancelled SXSW.

Kate Lyn Sheil stars as a woman whose belief in her imminent death influences her skeptical friend and sends them both into an emotional downwards spiral. Jane Adams also stars.

She Dies Tomorrow marks the second feature from Seimetz as writer-director after her SXSW 2012 debut Sun Don’t Shine. In 2015 she co-created and served as executive producer on Starz series The Girlfriend Experience.

Jeff Deutchman negotiated the deal for Neon with XYZ Films’ Pip Ngo, on behalf of the filmmakers. Neon will announce release plans at a later date.