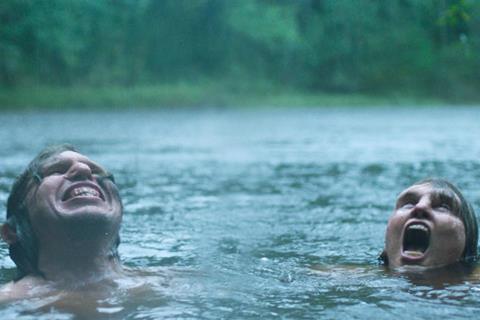 NEON has swooped on North American rights in Cannes to the Swedish troll love story Border following its world premiere in Un Certain Regard on Friday night.

Ali Abbasi directed the feature based on a short story by the author of Let the Right One In, John Ajvide Lindqvist. Films Boutique handles worldwide sales.

Border is the second feature from Iranian-born Danish director Abbasi, who co-wrote the screenplay with Isabella Eklöf, in collaboration with Lindqvist.

Border tells the story of a border guard played by Eva Melander who has the ability to smell human emotions and catch smugglers. When she comes across a mysterious man with a smell that confounds her detection, she is forced to confront hugely disturbing insights about herself and humankind.