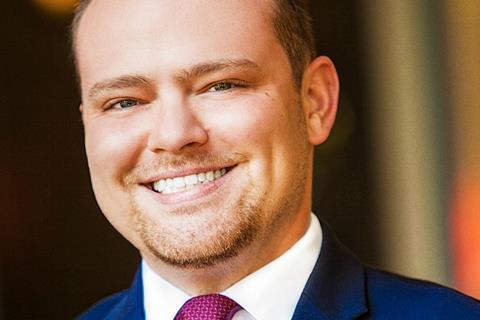 Brian Petsos wrote and will direct the story of aspiring writer Samuel Liston (Cohen) and his experiences with Floyd Deveraux (Garcia), an enigmatic, middle-aged father of two who enlists Liston to write his biography.

Just as the circumstances leading up to the arrangement are remarkable, so Liston’s efforts to write the book are quickly engulfed in chaos. Shiloh Fernandez and Frederick Schmidt will play key supporting roles.