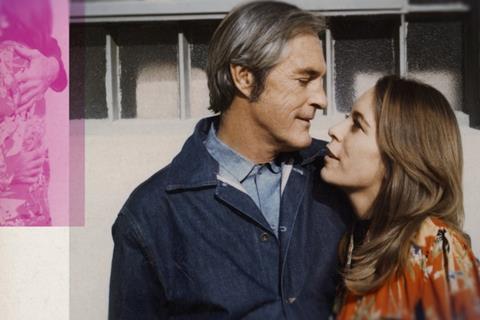 The world premiere of Errol Morris’ documentary My Psychedelic Love Story will close the 34th edition of AFI Fest.

The non-fiction maestro’s latest film explores the dark side of the Timothy Leary saga, and how his doomed relationship with Joanna Harcourt-Smith extinguished 1960s counterculture.

As previously announced, the online 2020 AFI Fest runs from October 15-22 and will open with the world premiere of Julia Hart’s I’m Your Woman starring Rachel Brosnahan.