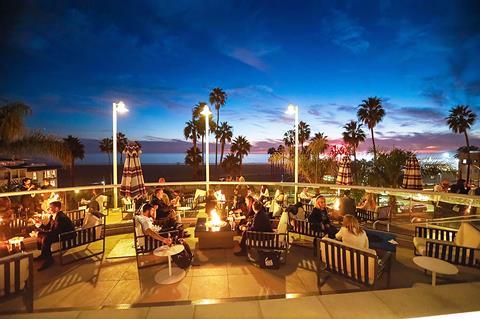 79th & Broadway is talking to AFM buyers on the project about filmmaker McConnell’s efforts to navigate the industry and features interviews with Guillermo Del Toro and the late George A. Romero, among dozens more.

The project will be released as a stand-alone feature and a multi-episode series covering a range of related film festival topics. Production and post will continue until early next year.

“My goal with this project was always to create a massive resource for filmmakers that I wish had existed when I was getting started,” McConnell said. “Over the past few years I’ve traveled the world talking to over 100 leaders in the industry, and will continue to, with the goal of fairly representing a wide spectrum of information and diverse voices. There’s a ton of footage to wade through still, and more to collect, but the end result should be an invaluable tool for filmmakers and casuals alike.”