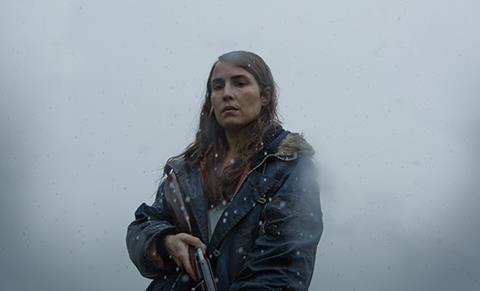 The Iceland-set drama premieres on the Croisette next Tuesday (July 13) and marks the feature directorial debut of Valdimar Jóhannsson.

Rapace stars alongside Icelandic actors Hilmir Snaer Gu∂nason and Björn Hlynur Haraldsson in the story of a childless couple in rural Iceland who make an alarming discovery one day in their sheep barn.

However not long after they face the consequences of defying the will of nature.