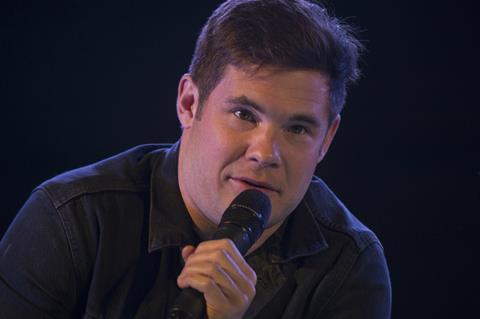 eOne has come on board to co-finance the Adam Devine comedy Lexi with CBS Films, which Sierra/Affinity has added to its EFM sales slate and will introduce to international buyers next week.

Jon Lucas and Scott Moore wrote and are currently shooting the film, with Suzanne Todd on board as producer along with CBS Films and eOne.

CBS Films and Lionsgate plan a wide US release and eOne will distribute the film directly across its international footprint.

Lexi explores what can happen when someone loves their phone more than anything else. Byrne will play the voice of an omnipresent AI assistant who takes her job too seriously in her effort to make the phone owner’s life better.