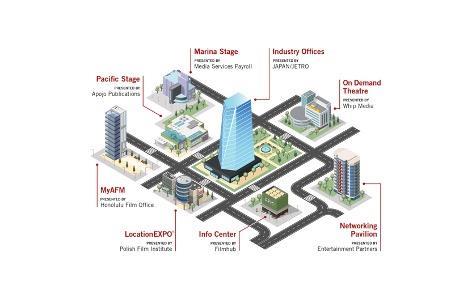 Sessions on story analysis, independent animation and Black filmmakers are among the line-up of conference events at AFM 2021 Online next month.

The United States currently has the largest exhibitor presence followed by the UK, Germany, Thailand, France, and Japan.

Conferences and educational programming comprise more than 50 lives sessions on two virtual stages which will be made available the same day on-demand for attendees. They include focuses on how to bridge the production insurance gap, casting, consumption of Black culture, and rejection of Black stories.