EXCLUSIVE: Ariel Winograd’s Argentinian comedy has been a local hit. 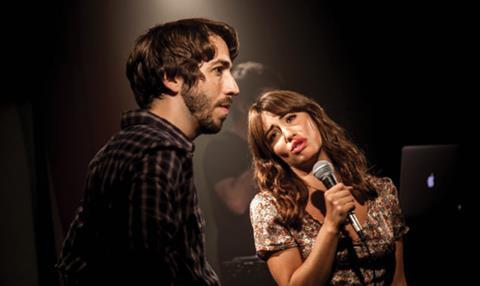 Fox will handle all international sales on the story about a couple at dinner with friends who hatch the idea of a ‘one night pass’.

The scheme would allow each person to hook up with a celebrity for one night of passion and becomes reality for the man when he meets the celebrity of his dreams.

Buena Vista distributes Permitidos in Latin America and reported 350,000 admissions across the continent this year.

Patagonik, the powerhouse produced behind Winograd’s No Kids as well as A Boyfriend For My Wife, took a co-producer role on the original.