Cornerstone will commence sales of the feature film adaptation of Dan Krauss’s acclaimed documentary The Kill Team at AFM. 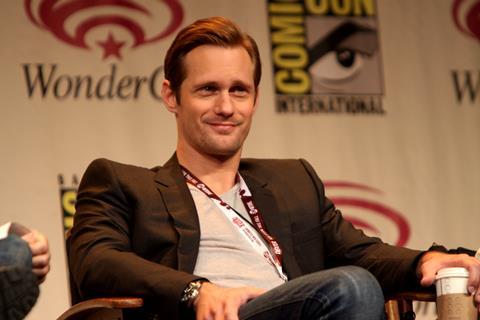 Actors Nat Wolff (The Fault in Our Stars) and Alexander Skarsgård (The Legend of Tarzan) have come on board Oscar-nominated writer and director Dan Krauss’s feature film adaptation of his documentary The Kill Team.

The film is currently in pre-production.

Based on true events, The Kill Team is a psychological thriller that tells the story of a young American soldier trapped between his conscience and his survival when members of his platoon carry out a murderous scheme in Southern Afghanistan.

Wolff is set to play the character based on Adam Winfield, an ambitious young soldier whose quiet temperament sets him apart from his platoon. He meets his squad leader, Sergeant Deeks, played by Skarsgård, and falls under his spell.

However, when a young Afghan farmer is killed under unusual circumstances, Adam attempts to pull away from the group, but instead is dragged into a dangerous match of psychological warfare with his own colleagues.

Marty Bowen and Wyck Godfrey will produce for Temple Hill Entertainment. The producers praised both Krauss’s documentary and adaptation: “His film’s scope and tension, combined with these morally ambivalent characters, made it irresistible to watch. And his screenplay adaptation is even more impressive.”

Cornerstone Films will oversee international sales and distribution. They plan to introduce the project to buyers at the upcoming American Film Market. UTA and CAA will jointly represent North American rights.