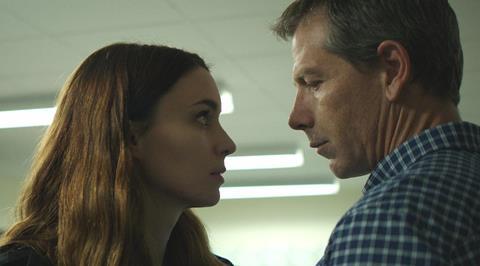 Mara (Carol) stars alongside Ben Mendelsohn (Animal Kingdom) and Riz Ahmed (Nightcrawler) in Andrews and David Harrowers’ adaptation of the latter’s Olivier Award-winning play Blackbird about a woman struggling with the psychological repercussions of abuse following a relationship she had with an older man when aged 13.

The film is produced by Jean Doumanian and Patrick Daly alongside WestEnd. Backers include Creative Scotland, Film4 and WestEnd, which is handling world sales.

The film will have its market premiere at the AFM on Friday, November 4.