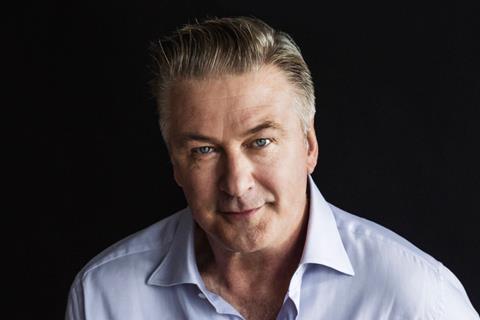 Alec Baldwin will star as an outlaw on the run with his grandson in the action western Rust, which Highland Film Group (HFG) will introduce to buyers at next month’s Marché du Film Online.

Baldwin will also produce through his El Dorado Pictures with Anjul Nigam, and the pair reunite with project writer-director Joel Souza after they produced the latter’s 2019 crime thriller Crown Vic which starred Thomas Jane.

Rust centres on outlaw Harland Rust (Baldwin), who travels to Kansas to break his estranged 13-year-old grandson out of prison after the youngster is convicted of murder and sentenced to hang. As they flee a U.S. Marshal and a bounty hunter, they bond while navigating the harsh American Frontier.

Souza directs the western from a story he wrote with Baldwin. Anna Granucci also produces and Matthew Helderman and Elizabeth L. Barbatelli serve as executive producers.

Baldwin’s extensive credits includes 30 Rock, Beetlejuice, and The Hunt For Red October, while Nigam is a veteran actor known for a recurring role on Grey’s Anatomy as well as Netflix’s series Never Have I Ever.