Korean romantic thriller will be released theatrically and online in China. 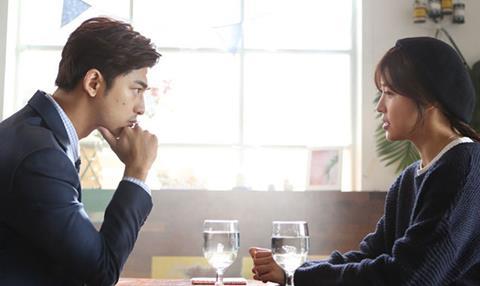 Alibaba Pictures has acquired Chinese rights to Korean romantic thriller Life Risking Romance, which it plans to release across theatres and online platforms.

The film is co-produced by Novus Mediacorp, a subsidiary of Singapore-listed Spackman Entertainment Group (SEG), and B.A. Entertainment Group. Korean release is scheduled for the fourth quarter of 2016. No date has been given for the China release.

“The partnership with Alibaba Pictures to distribute our film allows us to make headway in China and reach a wider audience,” said SEG executive chairman Charles Spackman.

“Previously, our films were mostly limited to theatrical releases, but leveraging an integrated platform combining both traditional theatres and the internet will provide more exposure for the group’s film.”