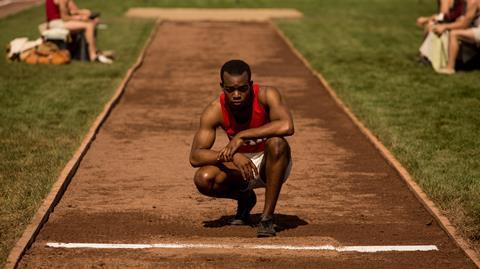 The deal was negotiated between Altitude’s Will Clarke and Mister Smith Entertainment’s David Garrett. Focus Features released the film in the US on February 19, taking $7.35m to date.

The UK release date has yet to be set but is likely to come before the Rio Olympics (Aug 5-21).

Made with the cooperation of the Jesse Owens Foundation as well as the Owens family, Race was written by Anna Waterhouse and Joe Shrapnel (Frankie & Alice)

Hamish Moseley, Altitude Film Entertainment’s head of distribution said: “With the Rio Olympics just around the corner, and the 80th anniversary of Owens’ success, it couldn’t be a better time to celebrate such an icon on the big screen.”