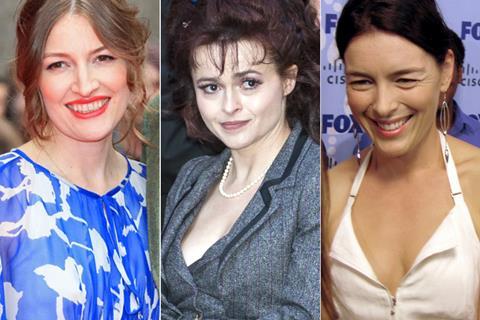 Amazon Prime Video has acquired UK-Ireland rights to the English-language remake of acclaimed French comedy series Call My Agent!, which has added key cameo roles to its cast.

Kelly Macdonald, Helena Bonham Carter and Olivia Williams have all been confirmed to appear in the series.

Filming is underway on the series in London; Bafta-winning John Morton, creator of BBC series Twenty Twelve and W1A, will write and direct the first two episodes of the series and serve as executive producer.

The adaptation stays close to the French series created by Fanny Herrero, where a Parisian talent agency’s employees must scramble to keep their star clients happy and their business afloat after the sudden death of their founder. Morton will also introduce a British sensibility and new storylines to the series.

The original Call My Agent! was broadcast on French network France 2 in 2015, before finding global success via Netflix.