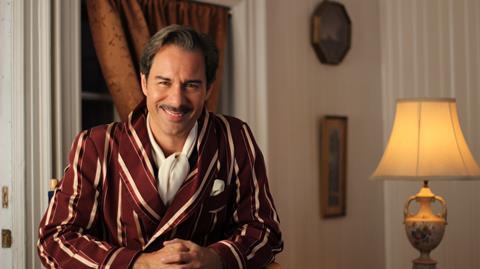 Dave Schultz of Interstate 80 Entertainment directs the film and Jeff Beesley and Joanne Levy will produce, with Phyllis Laing on board as executive producer. The film is expected to be ready for a Cannes market premiere.