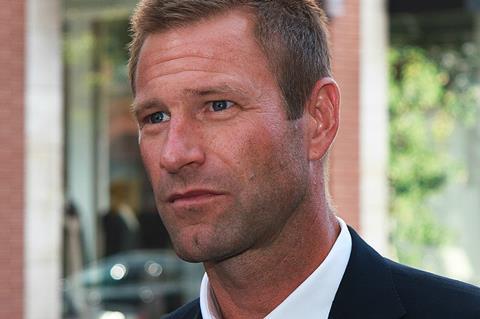 Angel Oak Films, the new Los Angeles and Brussels-based production and sales company headed by Pascal Borno and Alain Gillissen, have announced with vice-president of development B.I. Rosen they will fully finance and produce the Aaron Eckhart thriller Afterward.

Dito Montiel (Empire State, A Guide To Recognizing Your Saints) will direct the story of a father who sets out on a quest for justice after his daughter dies in a small town mired in corruption and ruthless politics.

Angel Oak has started talks with buyers in TIFF and the producers have earmarked a second quarter 2020 production start.

Borno and Gillissen used to run Conquistador Entertainment and launched Angel Oak to broaden their remit and engage in more production.

Sales, including third-party product where appropriate, will remain a key element of their operation.