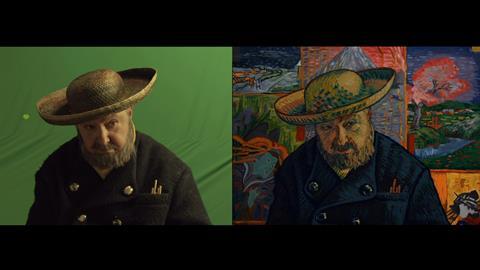 Billed as “the world’s first painted animation feature”, the film aims to bring Van Gogh’s masterpieces to life in a unique way.  Live action footage will be filmed and then projected, frame by frame, onto canvas and painted over in oils in the style of Van Gogh.

A total of 60 painters will work for a year to complete the 57,800 oil paintings making up the film.

The film is a co-production between Poland’s Breakthru Films, run by Welchman, and Trademark Films, the UK production outfit of David Parfitt, winner of the Best Film Oscar for Shakespeare in Love.