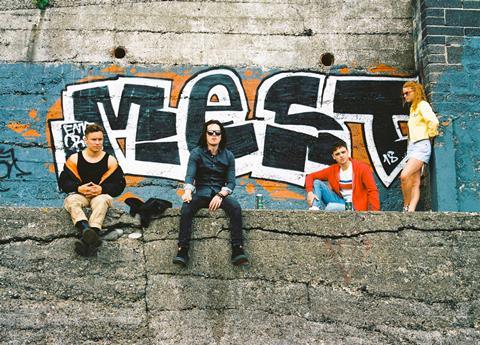 Here Are The Young Men

Well Go USA has picked up North American rights and Signature Entertainment has acquired UK and Ireland to Irish drama Here Are The Young Men featuring an ensemble led by Anya Taylor-Joy from The Queen’s Gambit and Travis Fimmel.

Both Well Go USA and Signature plan 2021 releases, and  Irish company Wildcard Distribution will manage the theatrical release in Ireland.

Eoin Macken directed the teen drama that played at the Giffoni Film Festival and the Galway Film Fleadh, where it won the Bingham Ray New Talent Award for co-producer Edwina Casey.

Here Are The Young Men follows three Dublin high school graduates as they head into their final summer and plan an epic binge. When they witness a catastrophic accident, each must confront their inner demons.

Here Are The Young Men filmed on location in Dublin and was produced with the support of Screen Ireland, Funny Leopard, Bending Light, Glanzrock Productions, and EGG Studios.