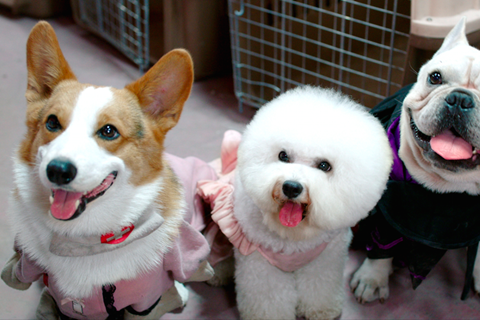 ‘Year Of The Dogs’

Ting Liang wrote and directed the timely feature that enters the market as today’s [Feb 16] Chinese New Year celebrates the year of the dog.

The family action-adventure tells of a kindly dog-lover and a former dog unit special agent team up to rescue a group of strays from a criminal gang.

Star Union Skykee, which produced Year Of The Dogs, will distribute the film in China this summer.

Star Union Skykee also produced The Lost Bladesman starring Donnie Yen and Jiang Wen and has participated in the investment of 14 films so far, including Chinese hits Ip Man 2 and Impossible.