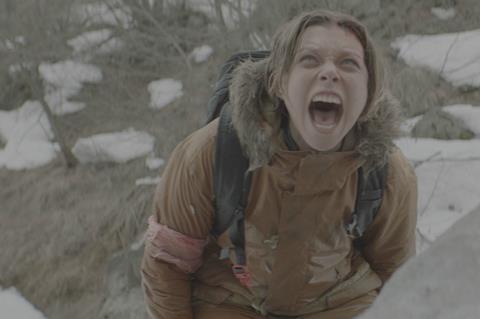 The film, about a free-riding snowboarder struggling to survive against nature and a masked masked snowmobile rider, goes to Hark & Company for Japan, Spentzos Films for Greece, MCF Megacom for the former Yugoslavia, Falcon Films for the Middle East and Black Sheep Films for Africa.

North American rights to the film were recently picked up by Lionsgate’s Grindstone Entertainment Group, with an on-demand release date set for September 22.

Written by Kapralov with Omri Rose, the film is produced by Serge Lavrenyuk of Solar Media, known for 2017 Cannes competition entry A Gentle Creature. The executive producers are Yan Fisher and Roger Corbi of FishCorb Films and Marianna Novikova.

Arclight Films chairman Gary Hamilton commented: “We are excited with the market response to Let it Snow and are thrilled to have secured the support of top valued international partners to bring the story to audiences around the world. Their expertise and thirst to share the breathtaking thriller with genre fans will set the film up for the successful releases it deserves.”