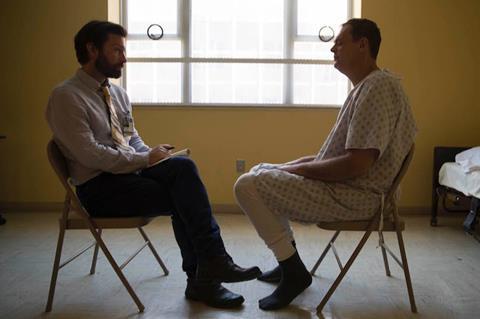 Recent Arrow acquisitions include Why Don’t You Just Die!, Daniel Isn’t Real, Aniara, Lords of Chaos, Climax, The Endless, Blade of the Immortal, Edie, The Villainess, Clash and Hounds of Love. Arrow also specialises in home entertainment releases of classic and cult cinema.

The Dead Center stars Shane Carruth (Primer / Upstream Color) in a story about a frightened amnesiac patient in a psychiatric ward who claims to have died and brought something terrible back with him from the other side.

A Serial Killer’s Guide To Life is a black comedy from first-time director Staten Cousins Roe about a self-help addict unwittingly finds herself on a killing spree with her unhinged life coach. The cast includes Katie Brayben (Dr Who), Ben Lloyd Hughes (Malevolent) and Sian Clifford (Fleabag). Producer is Poppy Roe.