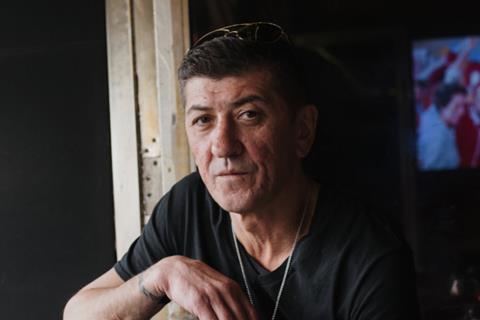 Giant Hunter Media produced the crime drama about an aging mobster on a mission in the Bronx and Queens. It will open in select US theatres on October 11 through KDMG and will expand in January 2020 to digital platforms and on DVD in the US and Canada.

The film shot over 12 days in the Bronx, Queens and Brooklyn, and tells the story of Leon, a former figure in the organised crime world, who trawls through the underbelly of the city hunting the informant who landed him behind bars.