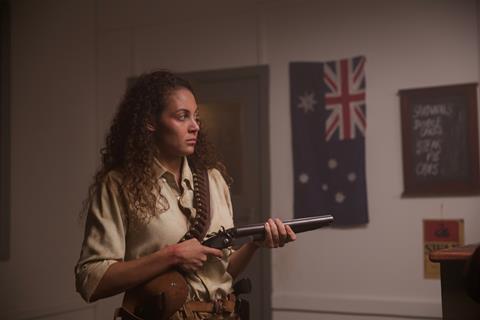 4Digital Media has picked up North America and the UK on writer-director Victoria Wharfe McIntyre’s elevated genre about a woman seeking vengeance after her husband, daughter, and land are taken from her.

The distributor is targeting a fourth quarter digital and DVD release after managing director Tony Taglienti negotiated the deal with Justyna Koronkiewicz of Media Move.

Brazil’s Encripta will distribute in Latin America and is targeting a theatrical roll-out in June depending on the level of reopened cinemas.

Madman took out The Flood in Australia in a limited release in December followed by the VoD launch in January. McIntyre and Amadeo Marquez Perez are among the producers.