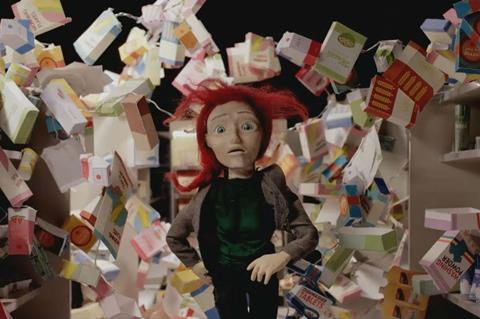 The British Academy of Film and Television Arts (BAFTA) has selected the nine finalists for the 2018 Bafta Student Film Awards, with representatives from the UK, USA, Germany and Norway.

The event, which has been running for over 15 years, invited film schools from around the world to participate for the first time last year. The nine films were chosen from a previously announced shortlist of 60, narrowed down from 469 submissions from 35 countries.

Film schools across the world were invited to submit up to nine films for consideration in four categories: animation, documentary, live action film and the special jury prize.

The awards ceremony will take place on June 29 in LA, with special jury members to be announced in the coming weeks.

In A Heartbeat - Beth David and Esteban Bravo (Ringling College of Art and Design, USA)

June - Huay-Bing Law (The University of Texas at Austin, USA)