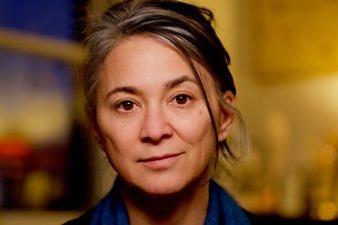 BBC Storyville commissioner Mandy Chang is to step down after four years and join Fremantle as global head of documentaries.

In the newly-created role, Chang is tasked with setting the strategy and overseeing the production of high-end factual programming at the super-indie. She will take up the post in August, reporting to Fremantle chief operating officer Andrea Scrosati.

The hire follows an increase in documentary investment by Fremantle, which has set up a new global factual division which Chang will lead.

The move comes six months after Storyville was folded into BBC Film. She is the second senior Storyville exec to depart since that time, with assistant commissioner Hayley Reynolds exiting in February to join Sky’s documentary team.

As Storyville’s commissioning editor and acquisitions since 2017, Chang’s 80 feature documentaries have delivered a number of Bafta and Oscar nominations. Some of her highest-profile films include Nanfu Wang’s Sundance award winner One Child Nation and David France’s Welcome To Chechnya, which picked up prizes at Sundance and Berlin among others.

Prior to joining Storyville, she was head of arts at Australian public broadcaster ABC TV and acting head of non-scripted TV at ABC.

Recruitment for the commissioning editor of Storyville post will begin in due course.