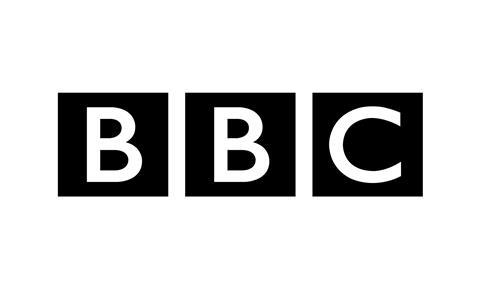 In a planned speech at BBC Television Centre on Wednesday, Hall will tell staff that while the country needs a BBC that helps “society understand itself better… that projects British creativity and values globally” these are not “the passions” of the West Coast giants.

He will warn that British PSBs are in a “David versus Goliath” fight for their future and state that UK PSBs will only continue to thrive “as long as reform is sped up to keep pace with the current challenges”.

Addressing the potential of a Fox/Sky or Comcast/Sky takeover, he will say: “The global media landscape is soon likely to be dominated by four, perhaps five, businesses of the west coast of America.”

These west coast giants will “skilfully mine every ounce of personal data to drive growth and profit,” he argues.

Hall believes they will “pluck established talent wherever they can find it, but their business isn’t to inspire the next generation of British talent.”

Hall will add: “Technology and social media can add to this sense of social unease and division. Too often, it can distort our view of one another and allow us to live in imagined communities where we only really engage with those who share our views.

“Fake news compounds that challenge, eating away at trust in the media – including in the BBC – and blurring the lines between reality and so-called ‘alternative facts’.”

Hall will also highlight that while 10 years ago, around 83% of indies were either UK or European-owned, US multinationals now own around 60%.

He will say: “Today, Netflix and Amazon are available in over half of British homes, they are services that are admired and trusted, and yet, on average, the great majority of television output viewed in the UK each day is still British content. Even among younger audiences.”

This story was first reported by Broadcast.