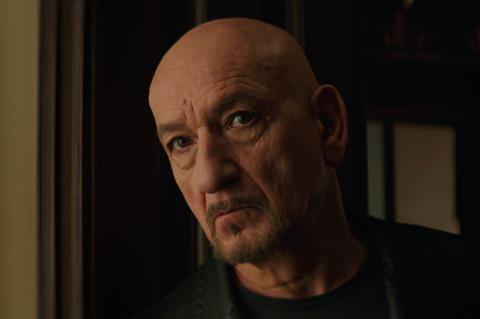 Silberling, whose credits include City Of Angels, directed from his screenplay about a war criminal in hiding who forms a relationship with his only connection to the outside world – his maid. Hilmar stars in Peter Jackson’s upcoming Mortal Engines.

Saban Films plans a second quarter theatrical release. Ness Saban and Bill Bromiley negotiated the deal with Enderby on behalf of the filmmakers.

“Sir Ben Kingsley is the epitome of class, boldness, and exalting talent,” Saban Films’ Bill Bromiley said. “He has truly captivated us with An Ordinary Man.”