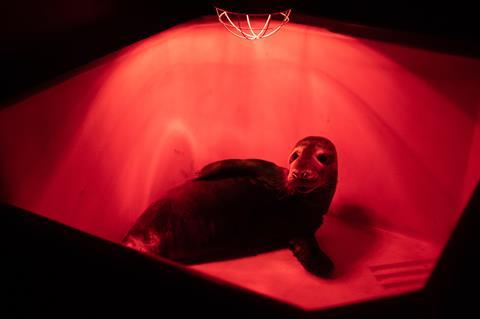 ‘From the Wild Sea’

Robin Petré’s debut feature documentary was first seen in March at the online, industry-only Berlinale in the Generation 14plus strand. It will screen at the physical edition of the festival’s Summer Special, which takes place from June 9-20. It is also one of 16 nominees for the Berlinale Documentary Award, handpicked by artistic director Carlo Chatrian.

The film looks at the troubled co-existence between humans and nature by following marine rescue groups in the UK, Ireland and the Netherlands.

In addition to the Berlinale, the film has also been selected for CPH:DOX, True/False Film Fest, Thessaloniki, Sheffield Doc/Fest and Biografilm Festival.